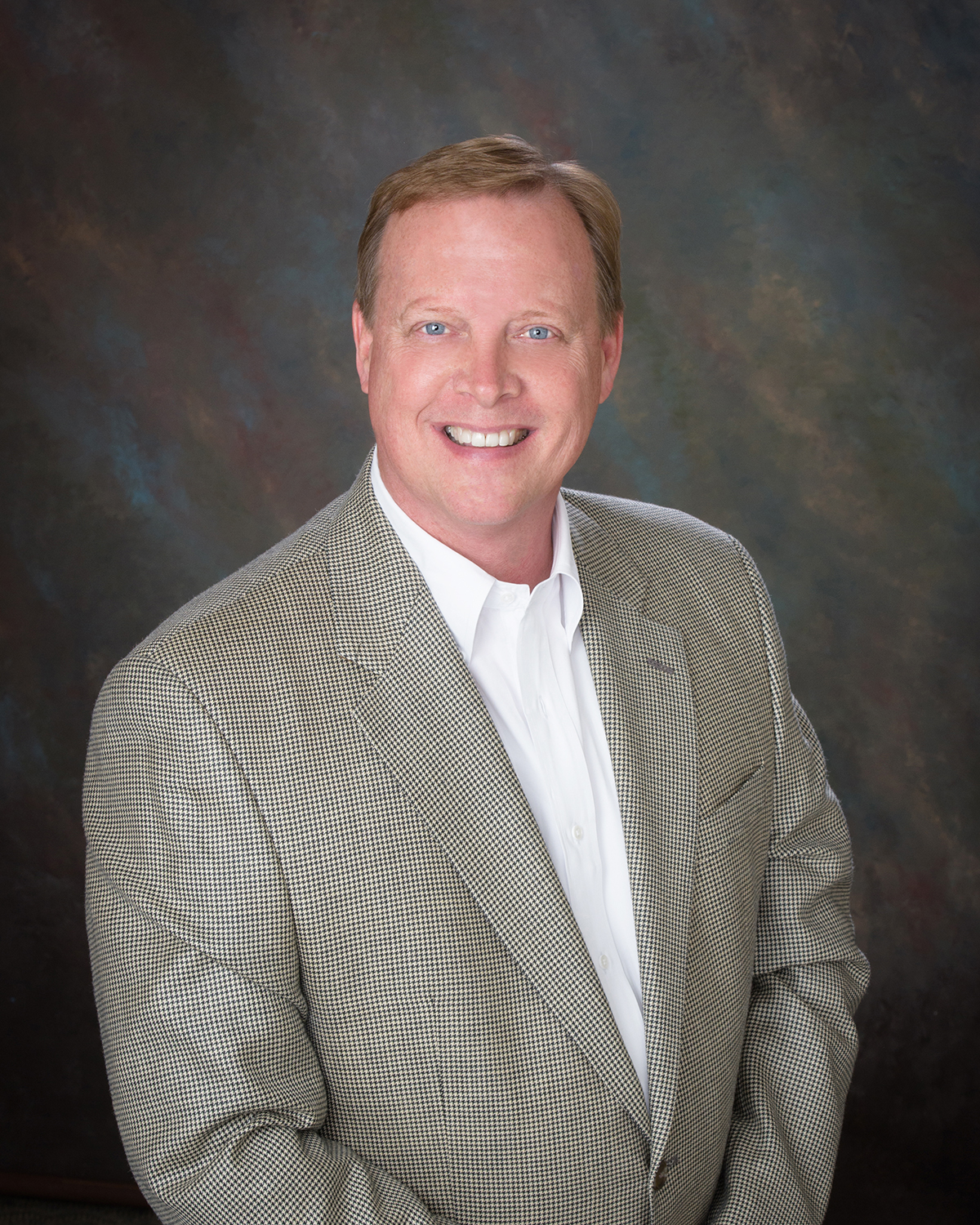 An influential leader in the HR industry for more than 30 years, Alan Ridgway has held progressively more prominent roles leading hundreds of employees in companies with revenues exceeding $300 million. He has led companies through startup, survival, turnaround, and growth modes.

Alan is best known for breaking new ground in HR consulting and human resource outsourcing. Among his previous positions, he served in HR management roles for a Fortune 500 manufacturer and a large regional medical center with hospitals located throughout the Southeast. In 1992, an Alabama entrepreneur recruited Alan for his Birmingham-based PEO, Amsource. While at Amsource, he served in a variety of strategic management roles involving business development and marketing. He became partner in 1996 and was instrumental in the development and launching of key professional services such as recruiting, time and labor management systems, and fiduciary management. Following the sale of Amsource in 2010, Alan cofounded a fiduciary management practice and later joined a national recruiting firm to head its start-up administrative staffing division in Birmingham, Alabama. Alan joined Lyons HR in January of 2012 and currently serves as division senior vice president of strategic development.

Alan received his undergraduate degree in business administration from the University of Alabama, majoring in human resources management. He is an active board member of the Alabama Staffing Association and a member the American Staffing Association (Staffing Industry Analyst). He also serves several companies throughout the Southeast in an advisory role.

Alan has three children and has been happily married for more than 28 years. He is involved in charitable organizations that support children and is an active member in his church.